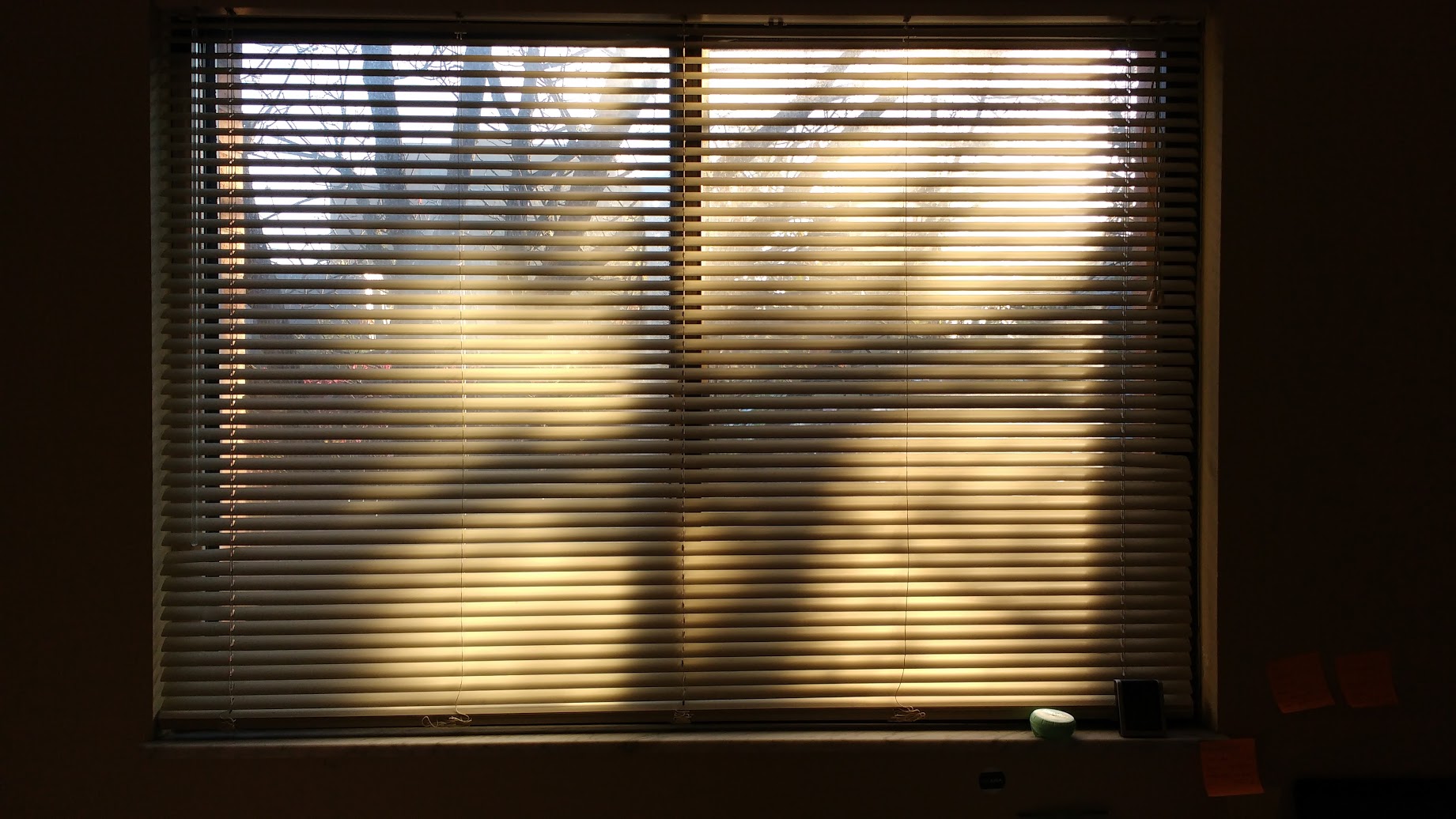 “Weak up! It’s already eight o’clock!” this is the first sentence I heard from my father every morning when I was in my middle school. Then, I opened my eyes and looked at the clock: seven fifteen. Usually, I wanted to sleep for ten more minutes. But I might be late for school. Back then, we lived in a tiny town in a valley. There were no school buses. I had to walk for twenty-five minutes to the school. After a simple breakfast, I left home.

About fifty families lived in our community. It was built on the north side of the valley. In the old days, when my parents went to the market, they would say “go down to the market.” The markets sat at the bottom of the valley, and so did the schools.

I walked down to the main street and turn east. There were already a lot of people on the sidewalk, which was wider than the two-way road beside it. Two decade ago, this town only had few cars. Because of the small size of the town, most people walked to school or to work. In the summer, the morning air was fresh and cool. The golden sun made me feel comfortable.

On the other side of the road were machine plants, lumber mills, and storage facilities. This town was built on a big coalfield. All the local industries are about coal and mine. There was a train terminal behind the factories, which was the endpoint of an essential national coal-transportation line connected to the east coast of China. The tallest building is the twelve-storage-high coal processing building that was in the middle of the terminal. As a landmark, you can hardly avoid seeing it in the town. In this building, the coal was prepared and loaded to the hopper rail cars. Tow lines of rails were cross the bottom of the building. The empty cars were dragged in from one side slowly and came out from the other side with full of coal. After applying a layer of coating to prevent the dust, they were dragged toward east.

From the classroom window, we could see the train running on other side of the valley. It was one of my activities during the class break to count the rail cars. When I arrive the classroom, a typical day begins. The noising morning section started at eight o’clock. We had to read out load literary Chinese texts or memorize English words and sentences in this section that usually last for fifty-minutes. For some students, it was like a cup of morning coffee. Everybody read loudly in the classroom. (Drown other’s voice.) You would never fall into sleep again. To me, it was just too noisy.

Usually, the teachers did not need to show up. The course representative took in charge. But our class teacher often came over to check on the students. Not everyone focused on the studies. Some might fall asleep on the desk, eat snacks, or read comic books, which were not allowed during the class time. Sometimes the teacher appeared at the front door; other times she come to the backdoor and look through the small window. If she caught somebody doing something like that, she would come in, confiscate the food or the book, and ask the student to her office after the class. So, that was a scary scene that you were absorbed in your favorite comic book furtively at the wrong time but found your teacher watching over your shoulder for minutes.